After receiving the powerful impartation from his spiritual Papa, Fernando Garay received the calling from God to follow his prophetic example. God instilled in him the desire to share the powerful message and anointing with others around the world: We are all called to produce the proof that Jesus Christ is Who He said He is, the Son of the Living God.

Right after 9/11, when most Christian ministers wouldn’t dare travel to the Middle East, God sent

Morris to Lahore, Pakistan—a place plastered with posters of Osama Bin Laden. After powerful miracle crusades opened the hearts of many to receive Jesus Christ, Morris returned to Pakistan a few years later … to further the works of God that had begun in Lahore, and to expand the work of the ministry into the city of Karachi.

Last November, Fernando traveled to the city of Karachi to conduct one of many Morris Cerullo Schools of Ministry. The response was overwhelming! From Karachi, to Lahore, to remote villages … thousands were healed, delivered, and set free!

They Came Hungry for the Word … Fernando’s Report

Following Papa Cerullo’s expansion plan, I initially went to Pakistan for a Morris Cerullo School of Ministry in Karachi. There, more than 500 men and women packed into the venue for our Pastors and Leaders’ Summit. Others stood outside in a makeshift overflow.

These pastors know the ministry of Dr. Morris Cerullo, and they came expecting something powerful to happen!

During the summit, we watched Dr. Cerullo’s video. As I was nearing the end of my sermon following the video, I saw this great, beautiful cloud hovering over all the people.

The power of God was so visible, so strong that more than 100 ministers immediately received the Baptism of the Holy Spirit and began to speak in other tongues. They had never spoken in tongues before!

I received many more reports after returning stateside telling me of the incredible move of God that took place. Praise the Lord! One report stated that four paralyzed people were healed … they are walking! The people of Karachi were so overjoyed with the Presence of the Lord. They can’t wait for us to go back.

SOW YOUR SEED FOR NATIONALS

The Man Was Shot Three Times in the Leg!

As the first crusade in Lahore was just starting, the divine presence of the Holy Ghost quickly filled the grounds. The anointing was so strong! It was a powerful move of the Holy Spirit, like a mighty wind … or the tongues of fire on the day of Pentecost. The people began praying, and weeping, and praising God.

A man was brought to the stage. He had come into the service grounds with a walker. His testimony is that he had been shot three times in his leg. There was a big cast on his right foot.

In that supernatural act of God reversing the forces of nature and pushing back the waters … God demonstrated to Elisha that His anointing which rested on the Prophet Elijah now rested upon him that he might work the works of God. In this manner, the healing anointing of God was upon me.

The healing power of God came over him and he was restored. As I tried to talk to him, he just kept weeping. Then he started shouting, “Hallelujah! Hallelujah!” You could see the power of God all over this man! THEN he started jumping up and down! You could tell he had NO pain in his body. Everyone there knew who he was, and they all saw the miracle that happened that night.

One of the most significant things you should know about these meetings … most of the people who attended were either Muslim or Hindu.About 96% of all Pakistanis are Muslim; then the next major religion is Hindu.

That said, at these crusades the power of God was so strong, and the demonstration of His healing and delivering power was so tangible, that thousands came to the altar to give their lives to Jesus Christ!

I was invited to speak in a village with about 150 people from different unreached tribal groups. As I was preaching the Gospel, there was a commotion. The power of God hit this little girl, and she got up and walked for the first time in her life. It was the most beautiful thing to see! The expression on her face of such joy. As the villagers saw this, they just began praising God. It was such an awesome thing to see.

At the second crusade in Lahore, a woman brought a baby to the stage. She told us that the baby was born with a film over her eyes that blinded her vision. The baby she brought up on stage was looking around. She had the most beautiful big, black pupils you have ever seen!

Prayer Brought Victory in the Courts!

There was a group of about forty lawyers that attended the meeting in Lahore, some of them politicians God is raising up in Pakistan. I ministered to them about the courts of heaven and they received the Word of the Lord. At least three of them were healed of their illnesses.

I also prayed with them over a nationally-significant case that involved a young girl imprisoned for refusing to convert and marry an older man. These lawyers won their case, and the young girl was freed. The courts of heaven prevailed!

I also prayed with them over a nationally-significant case that involved a young girl imprisoned for refusing to convert and marry an older man. I am happy to report these lawyers won their case, and the young girl was freed. The courts of heaven prevailed! Thank you, Lord Jesus!

SOW YOUR SEED FOR NATIONALS 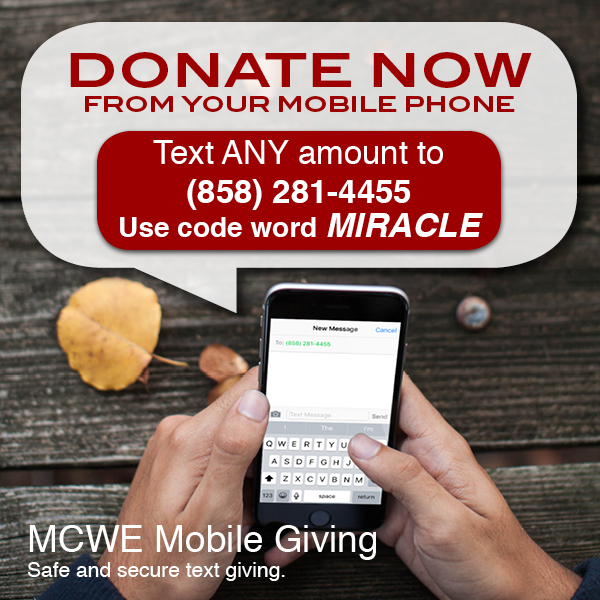 Give Now
We use cookies on our website to give you the most relevant experience by remembering your preferences and repeat visits. By clicking “Accept”, you consent to the use of ALL the cookies.
Cookie settingsACCEPT
Manage consent

This website uses cookies to improve your experience while you navigate through the website. Out of these, the cookies that are categorized as necessary are stored on your browser as they are essential for the working of basic functionalities of the website. We also use third-party cookies that help us analyze and understand how you use this website. These cookies will be stored in your browser only with your consent. You also have the option to opt-out of these cookies. But opting out of some of these cookies may affect your browsing experience.
Necessary Always Enabled

Any cookies that may not be particularly necessary for the website to function and is used specifically to collect user personal data via analytics, ads, other embedded contents are termed as non-necessary cookies. It is mandatory to procure user consent prior to running these cookies on your website.

SAVE & ACCEPT
Go to Top